We have enacted enhanced preparedness & workplace policies to help ensure the safety of our clients, patients, and personnel.  At this time, until further notice, no clients will be permitted to enter the hospital under any circumstances. Please call 631-698-2225 to speak to a member of our staff before arriving to review our check in guidelines.

AES will remain open 24/7 during the pandemic. We are committed to providing the best possible care during these challenging times. 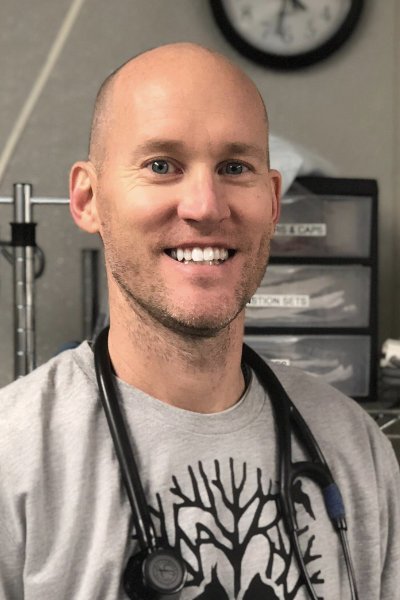 Dr. Sebor has been practicing emergency and critical care medicine for over fourteen years. After graduating from Cornell University with a bachelor’s degree in animal science, Dr. Sebor continued his veterinary education at Ross University, St. Kitts. He eventually finished his degree at the University of Florida. He has practiced veterinary medicine in Florida, California, Hawaii, Colorado, and, of course, the great state of New York. Dr. Sebor enjoys soft tissue surgery, especially for GDV and hemoabdomens. He is also experienced in the field of radiology. When he is not in the office, Dr. Sebor enjoys spending time with his three daughters and wife, skiing in the winter and camping in the summer. 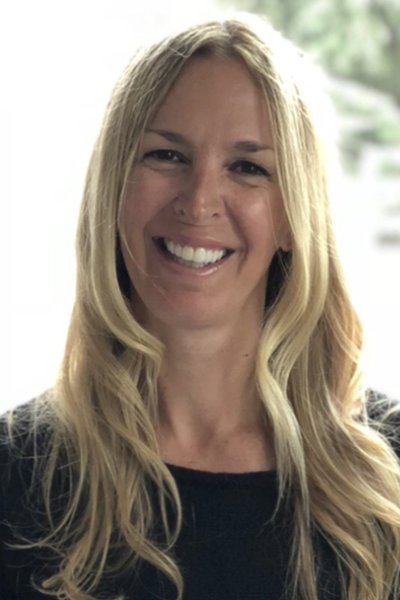 Mindy has been practicing emergency and critical care medicine since 2002. She completed her Bachelor of Science, double majoring in zoology and biology at the University of Tennessee. Mindy is certified in acupuncture, graduating from the Chi Institute in Gainesville Florida, and holds a master’s degree in neuropsychology.  She continued her veterinary education graduating from Ross University School of Veterinary Medicine in 2002. Mindy enjoys spending time together with her three daughters and husband, traveling, camping, hiking, running, and skiing. 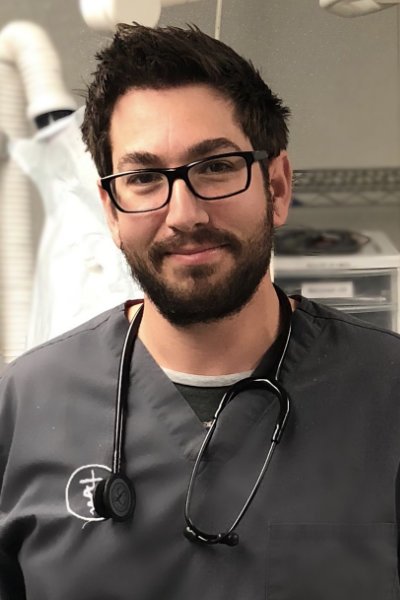 As a young boy growing up in Jerusalem, Israel, Dr. Brill dreamed that one day, he would become a veterinarian. In his teens, he began working at the Jerusalem Zoo where he helped to care for a variety of animals in different departments, including the zoo’s clinic. At the age of twenty three, Dr. Brill decided to pursue his lifelong dream by studying at the University of Veterinary and Pharmaceutical Sciences in Brno, Czech Republic. While at the university, he spent most of his time in the Exotic Animals Department and the Surgical Department. After graduation, Dr. Brill moved back to Jerusalem where he worked for two years as an emergency veterinarian at the JSPCA hospital before moving to the US in 2015. Dr. Brill spends his free time with his wife and daughter, their two pit bulls, chihuahua, and cat.  His hobbies include traveling and snowboarding. 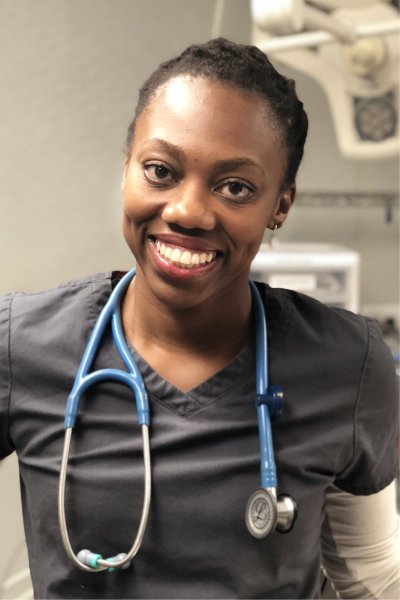 After earning her doctorate in veterinary medicine from Tuskegee University where she previously double majored in biology and animal science, Dr. Mackey moved to New York from her home in Atlanta. She completed a small animal internship at Veterinary Medical Center of Long Island. During the internship, Dr. Mackey would rotate through emergency, internal medicine, surgery, ophthalmology, oncology, dentistry, and dermatology departments. At the start of her career, she worked in general practice for a few years until she returned to her true love, emergency medicine, which is why Dr. Mackey came to join Animal Emergency Service. In her spare time, she enjoys traveling, camping, skiing, snowboarding, and spending time with her spoiled dog, Momo. 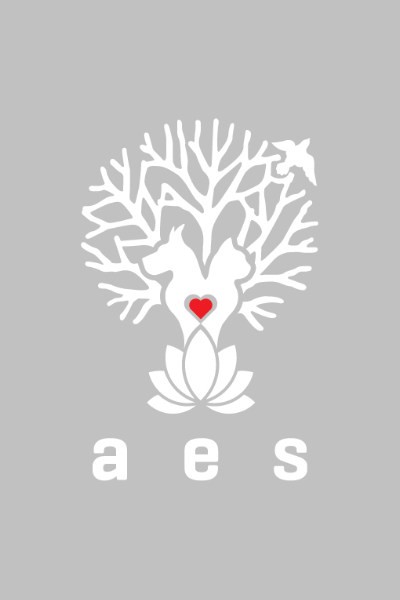 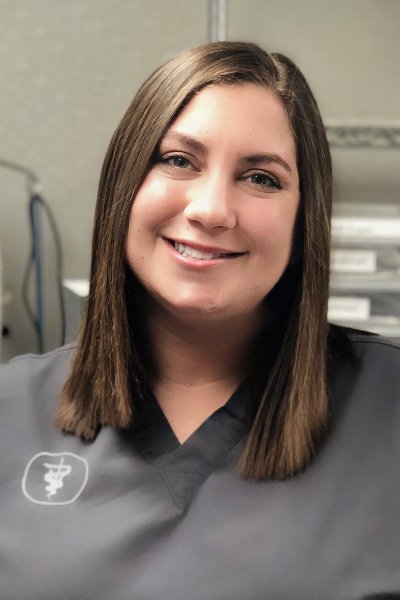 Laura has been with Animal Emergency Services since she became a licensed Veterinary Technician in 2016.
While studying for her certification and degree, she worked at Sunrise Veterinary Group in West Islip. While employed there she discovered her passion in emergency medicine and joined the AES team. Laura began her studies in animal care at Mercy College and went on to graduate from Suffolk County Community College with her associate degree in Veterinary Technology. At home, Laura enjoys spending time with her husband and their 2 year old Great Dane Ruger. 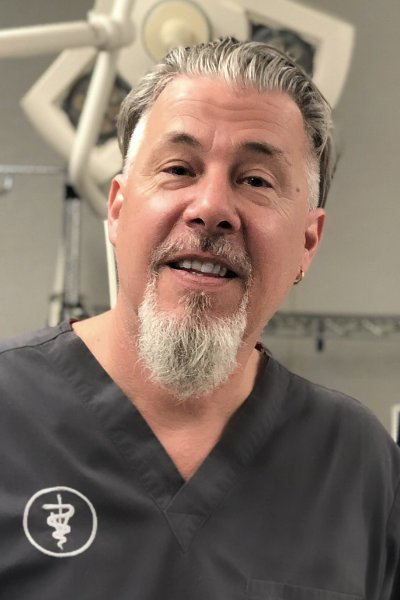 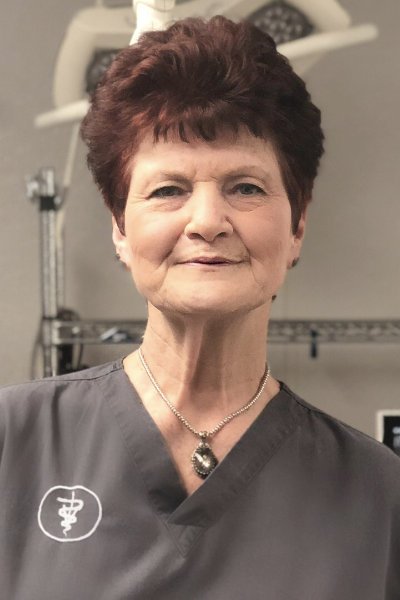